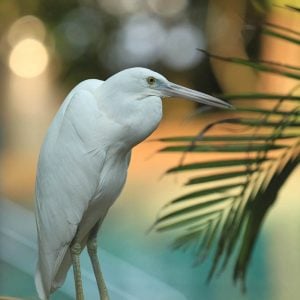 Green Island is home to over 120 species of native plants, including a unique mixture of coastal and rainforest plants. The coastline is ringed by coastal vegetation that can survive drier conditions along the beach. But, step a few feet in to the centre of the island, and the vegetation changes abruptly to a dense, shady vine-thicket rainforest. There are two significant habitats:

An island of History

Visitors to Green Island are often surprised to learn that the name the island bears is not because of its lush green rainforest – but was in fact named in 1770 after the astronomer onboard the HMS Endeavour, Mr Charles Green. HMS Endeavour, was a British Royal Navy research vessel commanded by (then Lieutenant) James Cook on his first voyage of discovery to Australia and New Zealand in 1768-71. On Sunday 10 June 1770, Captain James Cook first marked Green Island on navigational charts …. “after hauling round Cape Grafton”, Cook saw a “low green woody Island”. He named this Green Island after the ship’s astronomer, Mr Charles Green. 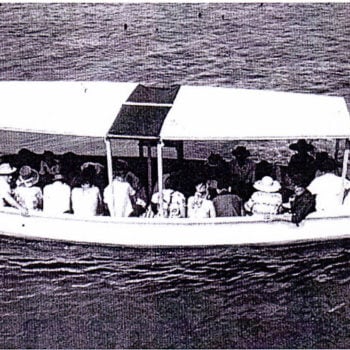 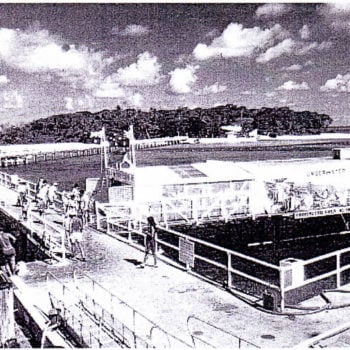 Green Island is also know as “Wunyami”, the aboriginal name for this island, and is part of the traditional sea country of the Guru-Gulu Gungandji Aboriginal people.

Green Island’s amazing history includes many pioneering ‘world firsts’, such as the introduction of the first glass bottom boat in 1937 and the first stationary underwater observatory opened in 1954.

With the wonders of the reef and an amazing history to share, Green Island is a significant and most special part of the Great Barrier Reef.